Why Thinking Outside the Box Just Won’t Cut It Anymore

“It’s a cut throat world out there, and in business, it’s simply not enough to be different and unique. Don’t just think outside the box—destroy it completely.”

When you started your business venture, surely you had a clear, straightforward vision for your company, and you may have had a solid business plan to go along with it. Your brand was unique, you were innovative, you saw something that others didn’t and you want to put it out there and make a killing out of your game-changing idea.

There was also this tiny, nagging voice in your head that kept saying, “There’s someone out there who’s better than you, pal.” And you know what, it’s true. And you know it. So you start strong, market the hell out of your services, improve your system, do promotions—anything short of doing a hoola dance in front of your customers to make sure your brand stays on top of people’s recall.
Now, as much as it pains me to use a cliché so early in this post (if you haven’t noticed the first one in the title yet), let’s take a moment to savour the bitter reality of ever-over-quoted, “change is inevitable.” And with that, let me add something that would make it a bit more appropriate for our topic in this article: “…and those changes will come and destroy your business plan.”

Too macabre? Too negative? Or too real?

When it comes to evolution, you’ll notice that once the new, improved, evolved form manifests, it doesn’t take much time before the older version falls into obscurity—or in the case of man, completely disappears (I mean, you don’t see any Neanderthals walking around your office now, do you?).

Where does having a business play a role in all this? In the exciting world of startup companies, conglomerates, corporations, and even mom and pop shops, longevity is directly affected by how fast you evolve along with your competitors. But one thing is for sure: your venture—no matter how good, no matter how new, and no matter how solid—will inevitably be taken down.

Before you launch into an indignant (and most likely defensive) tirade, let’s review some major evolutionary changes that ultimately destroyed—or are in the process of destroying—supposedly long-standing businesses and ideas:

There are so many disruptions in the world of business and so many quick-draw reinventions, it’s enough to give you whiplash—and scary as it may sound, someone out there is already working their eyebrows off to replace what you’re offering the consumers. And the funny thing is, they may not even know that you and your product exist.

What business owners need to realize is that the struggle to stay on top is not about keeping your product or service there—it’s about putting yourself there, and coming up with the products and services that will keep you there. See the difference?

Simply put, you cannot stay too attached to your so-called formula to success, because there isn’t such a thing. You’ll have to constantly be on the lookout for what factors influence any changes in consumer preference, and see all the requisites and demands that drive those preferences—because you need to meet those before somebody else does.

One of the main things that you should never underestimate and ignore: technology. Play your cards right, and technology will work to your advantage. Stay stubborn and not keep up, you’ll be swallowed whole by a bright-eyed, self-appointed tech entrepreneur half your age and wiped off the (digital) map.

If you take a second look at the examples of business disruptions I listed above, you’ll see that the common denominator here involves technology, and using it to create tools and products that one-ups its predecessors, no matter how deeply ingrained they are in people’s everyday consumption. The smart ones observe what the older system lacks, like, say focusing on the inconvenience of finding a record store to purchase a CD. Using technology to eliminate that inconvenience, they present an easier option to purchase music online, and voila—a takeover has commenced.

Take a deep breath and stay with me. Since change in inevitable, and so is the destruction of your business as you knew it from the very beginning of your venture, what is one to do?

It’s simple: destroy your own business plan, before someone else does. Reinvent your own product as if you’re your own hungry, determined newfound enemy. If you think you’re doing well now, those who would like to take over your success would be grinding their teeth and squeezing out bigger and better versions of what you’re offering—so beat them to it.

Technology need not be your foe—use it to let your business evolve into what is needed, wanted, and craved for now. That would mean doing away with the plans and methodologies you’ve worked so hard to formulate and diving headfirst into new, unchartered territories. Nowadays, thinking outside the box just won’t cut it anymore—you need to destroy that box, create a new one, and once that box is complete, destroy it again. Wash, rinse, and repeat. 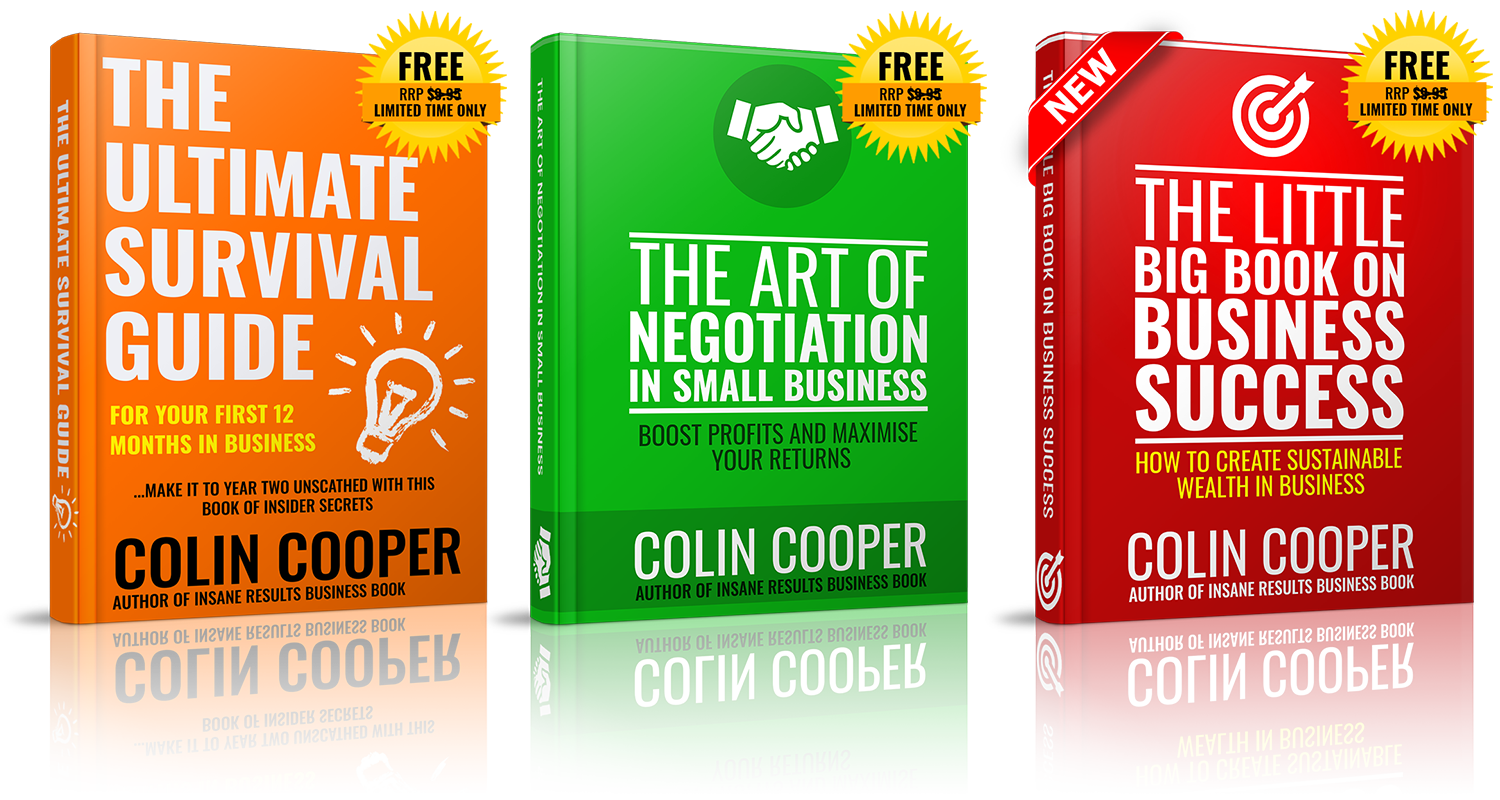